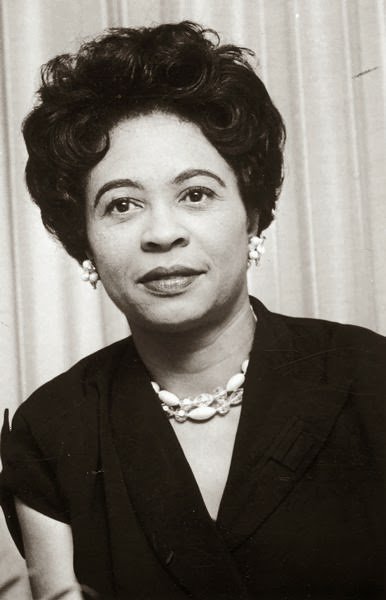 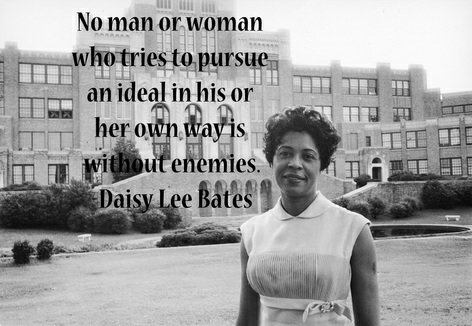 Daisy Bates was born on November 11, 1914, in Huttig, Arkansas. She married journalist Christopher Bates and they operated a weekly African-American newspaper, the Arkansas State Press. Bates became president of the Arkansas chapter of the NAACP and played a crucial role in the fight against segregation, which she documented in her book The Long Shadow of Little Rock. She died in 1999.

SON, BROTHER, AND FATHER. I LOVE TO WRITE AND LEARN NEW THINGS. I'M HERE TO SPREAD PEACE, PROSPERITY, LOVE, AND TRUTH. I AM ALSO HERE TO SHOW A POSITIVE DEPICTION OF THE BLACK MAN. View more posts